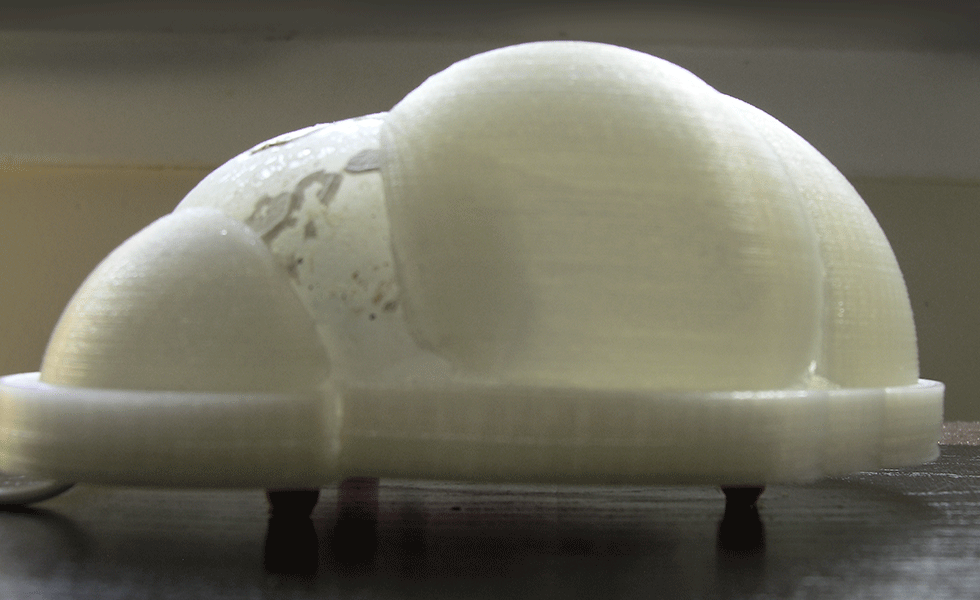 Beauty of found organic object combined with precision of the digital.

At the playground called DfabLab I checked out some tools with the hope of using them for an additional project. First, a 3D printer was used to produce a functional replica of an inconspicuous toilet paper holder. The second object was inspired by a glass component found on a field trip with students. The glass object was covered with beautiful barnacles. I used 3d scanner to capture the complex geometry and digitize it. The rest of the object was modeled using Rhino3D and printed on 3D printer using corn based PLA plastic.
Another tool that I have used to prototype full-scale furniture object is CNC router. 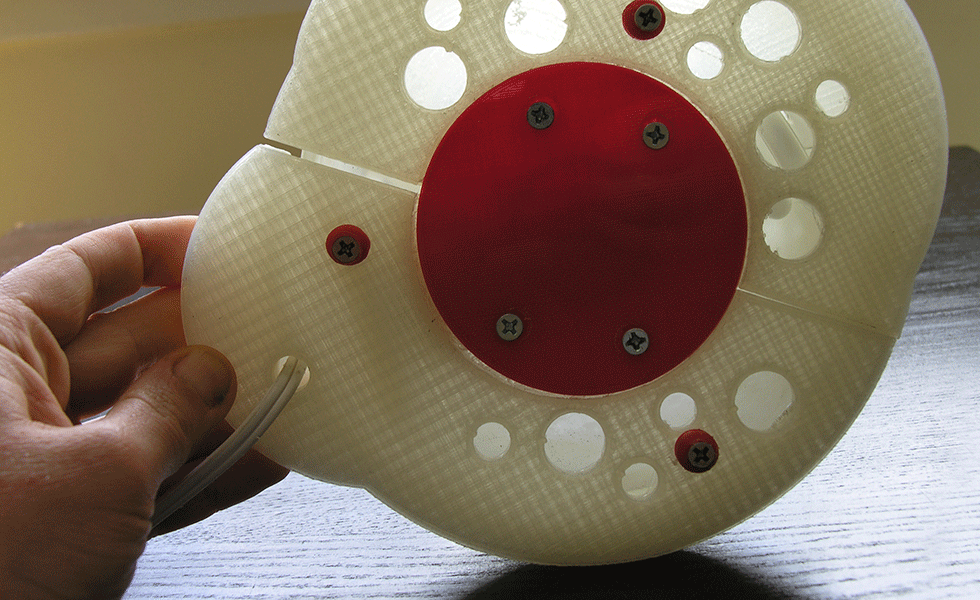 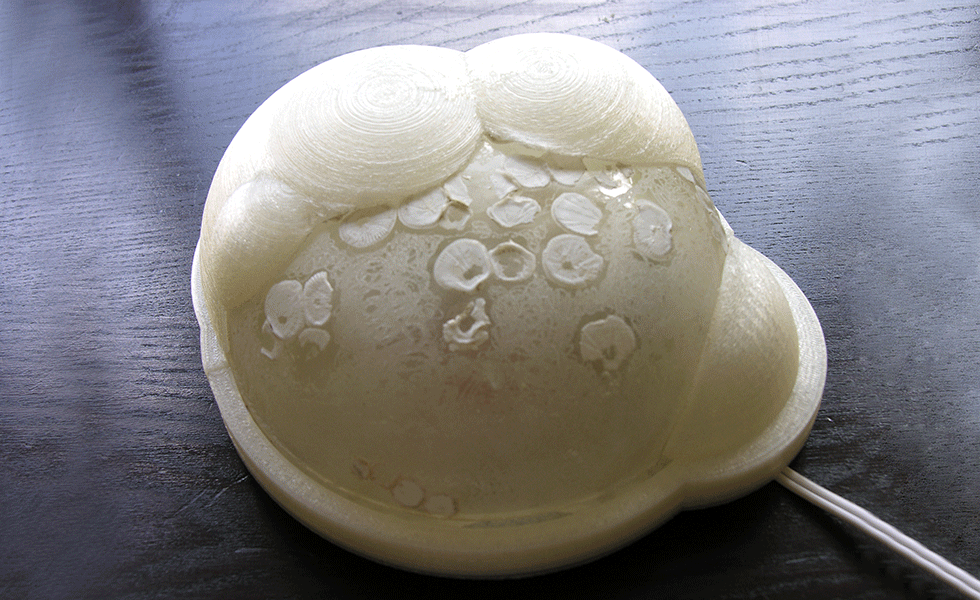